I love innovation, distributed systems, stream processing and clean code. Ah, and asking questions, for a deep understanding of the world.

I achieved my Bachelor and Master of Science in Computer Engineering with honors from Politecnico di Milano in February 2010 and October 2013, respectively. I’ve been a researcher at the “Novel and Emerging Computing System Technologies” Laboratory (NECST Lab) in the same university. I've been a visiting Ph.D. student at University of California Berkeley (UCB), from February to July 2015, and I got my Ph.D. in November 2016. My research focused on the development of power modeling methodologies for energy-aware computing systems, from mobile devices to multi-tenant server infrastructures.

In late 2012, I co-founded Lakeside Srl, an innovative start-up in which I served as Chief Technology Officer (CTO) for the project Afterclaps until late 2014. In late 2014, I co-founded Bottega52 Srl, in which I serve as Chief Technology Officer (CTO) and system architect. With Bottega52, in March 2015 I worked for Skrlla (a start-up based in San Francisco) until June 2015, when we co-founded Sofia Srl, a IoT related startup that has been financed by Telecom Italia within the TIM #WCAP acceleration program.

I work as a teaching assistant for the course: "Informatica B” (basic algorithms, C language and Matlab) at Politecnico di Milano, while I teach UML and software design principles for the course: “Information System Management” at Università Cattaneo (LIUC, Castellanza, Italy). 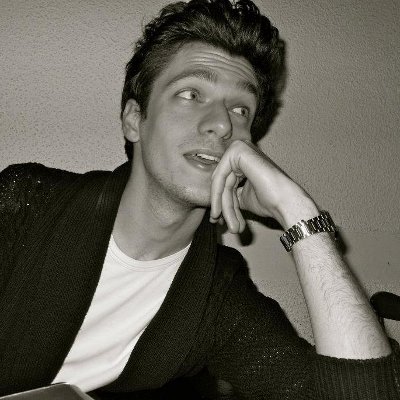 I'm currenlty the teaching assistant for the course: "Informatica B", for undergraduate students in Mechanical Engineering at Politecnico di Milano.